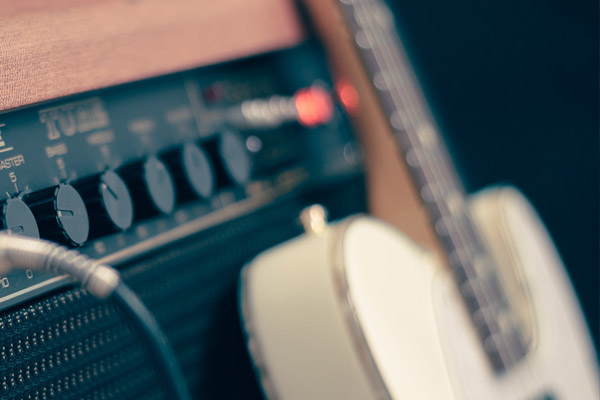 LEGENDARY GUITARISTS FROM "THE ANGELS"

John and Rick Brewster go back to their roots to bring you their unique style that reflects and embodies all of their influences. From Rick's early classical piano playing and subsequent soaring lead guitar solos to John's young teenage years holed up in his bedroom engrossed with The Beatles, Dylan, The Band and the like music that inspired them to become musicians and songwriters who have played to millions of people worldwide over their 35-year career in the Music Industry.

The Brewster Brothers perform extensively throughout the country, from club-style concerts to festival appearances and corporate shows.

They play the best of a repertoire, which spans their entire musical career including Angels classics, Bob Dylan and their original Brewster Brothers songs.

Rick and John are founding members and the main songwriters of "The Angels", as well as being ARIA and Australian Songwriters Hall of Fame inductees.

They continue to pack out venues and receive standing ovations wherever they perform.