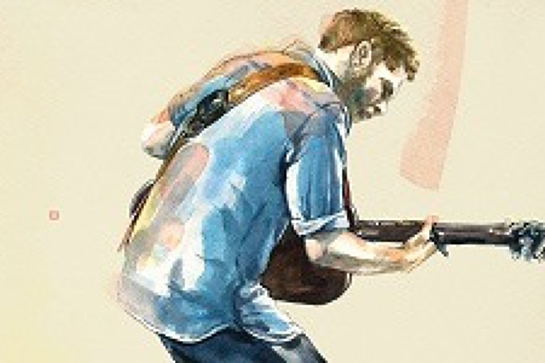 Passenger, aka Mike Rosenberg, is a multi-award winning, platinum-selling singer-songwriter from Brighton, England. Although still known for his busking, he made the journey from street corners to stadiums with 'Let Her Go', which reached number 1 in 19 countries and which has now notched more than two billion plays on YouTube. Yet ‘Let Her Go’ is just one song from a catalogue that extends across 12 albums in 13 years.

The consistency of his output, and his authenticity both on and off stage, has won Passenger a global fanbase and he continues to tour the world headlining some of its most famous stages.

Please note that Oztix are the official ticket seller for this performance.

The re-sale of tickets on other platforms is strictly prohibited. Passenger does not support secondary ticketing for profits and any tickets that are identified as being sold on the secondary market for profit will be immediately cancelled.

This is a Licensed/All Ages event.

Photo ID must be provided to consume alcohol. * Intoxicated persons will not be admitted * No thongs or steel cap boots * The venue reserves the right to refuse admission to any person * Dangerous behaviour including Crowd Surfing, Stage Diving, Moshing and Violent Dancing is not allowed and will result in your immediate removal from this venue.