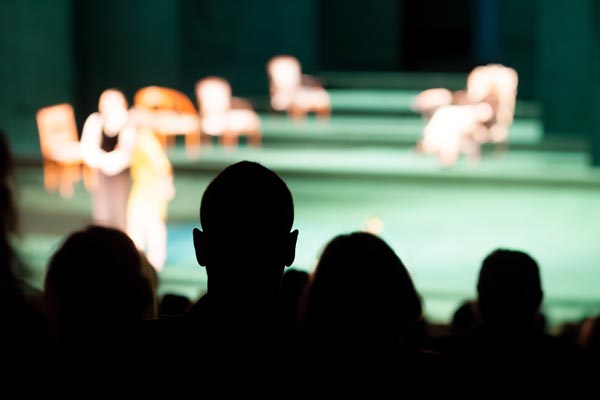 The Tamar Valley Writers Festival is excited to announce that we are bringing 2019 Miles Franklin award-winning author Melissa Lucashenko to Launceston from Queensland. The acclaimed Goorie writer of Bundjalung and European heritage is here to celebrate with up and coming Tasmanian Aboriginal writer Adam Thompson on the launch of his debut book of short stories, Born Into This.

Don't miss out on this stand-out event! Tickets are $45 (TVWF members $35) and will sell out quickly.

Refreshments will be served, and Petrarch's bookshop will be on site for book sales and signings.

Adam Thompson is an emerging Aboriginal (pakana) writer from Tasmania, who writes contemporary short fiction. In 2016–17, Adam received writing awards through the Tamar Valley Writers Festival and the Tasmanian Writers and Readers Festival. Adam has been awarded a First Nations Fellowship at Varuna – The Writers House, several Arts Tasmania grants, and was one of ten recipients of The Next Chapter initiative through the Wheeler Centre.